Access to right food provides for exploring the world of opportunities. Hence, serving food is not an end, but a means to an end.

As an NGO in Mumbai, Akshaya Chaitanya is our attempt to make food accessible to the needy across Mumbai by serving them hot, nutritious, locally palatable meals prepared at our very own state-of-the-art FSSAI compliant kitchen. And by doing so, we want to enable people to explore the unlimited opportunities around them, an aspect that gets muted when stomach screams for food.

To open up a world of opportunities for every vulnerable by ensuring food security.

We shall provide food to one lakh beneficiaries everyday across different vulnerable situations in Mumbai by 2025.

Our Feeding initiatives ensure food security for the vulnerable population in Mumbai across Government Hospitals, Government Schools and Children living in the slums. Free food is served daily to help them enjoy one meal a day that is hot, freshly cooked and nutritious.

To optimize cooking time and preserve the maximum nutrition

Feed today for an empowered tomorrow

You have a chance today to change someone’s future, just by providing food.
Don’t let it go.

JOIN US AS AN INDIVIDUAL DONOR
BECOME OUR CORPORATE PARTNER
SAVE THE DATE!

Have a special day of charity in your calendar.

Year-on-year the reasons to celebrate just keeps increasing. Why not share these joys with those who are ‘unknown, yet known’ to us! The Inspiration Behind Our Existence

Akshaya Chaitanya is an initiative with its roots in the compassionate story of Srila Prabhupada.

One day, while looking out of a window in Mayapur, a small hamlet near Calcutta, Srila Prabhupada saw a group of children fighting with stray dogs over scraps of food. Deeply moved by this incident, he resolved to ensure that no one within a ten mile radius of his centre would go hungry. This direction to his followers inspired the genesis of various charitable feeding initiatives. 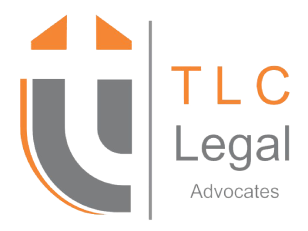 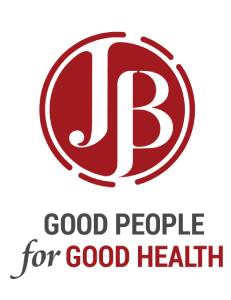 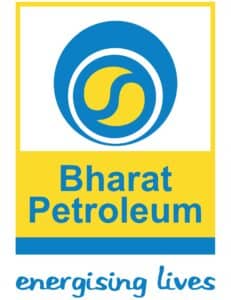 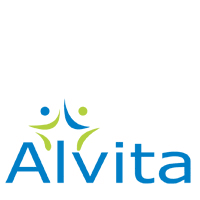 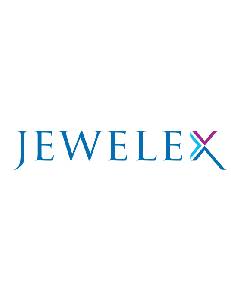 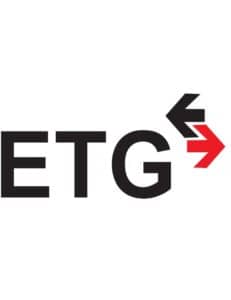 Hear from our Beloved Beneficiaries Saraswati Brijesh Vishwakarma, a resident of Nalasopara, Mumbai shares the story behind her comforting smile.

“Apart from treatment, we have to spend on medicine, food, and travel too. Each day, we spend around ₹150 for breakfast and dinner. No matter what challenges come by during the day, the free food I receive at lunch time takes away all my stress. At least, this is one time during the day when I can relax and have a homely meal without having to think how much it would cost. And every bite of this meal makes me feel happy and cared for.” We want to introduce you to Vijaykumar Thakur, a Delivery Man residing in Kalbadevi, Mumbai.

A delivery man braves the hot sun, gets drenched in merciless rain, and manoeuvres his way through chaotic traffic, just so that we receive our packages at our desired address. Yet, we don’t have a moment of compassion for them. And if he happens to meet with an accident, neither he has dispensable money for treatment nor finds anyone offering help! In addition, loses his regular income too. We want to introduce you to Manohar Alli, Student of Madrasa, Mumbai.

He is a student of the Madrasa near his home. He has many friends in the neighbourhood and loves to play with them. He enjoys watching cartoons, and listening to stories from his mother. He is a bright student in the eyes of his teacher. But contrary to his will, he has to miss school at least twice a week and also misses playing with his friends regularly because of his health conditions. “My son is admitted here for kidney stone treatment. It will cost approximately ₹15,000. This is way beyond what I can afford, but for the time being I have borrowed money from friends and relatives. Apart from treatment cost, I have to spend money on travelling from Mankhud to hospital, every day. Doctor has advised me not to travel in train, so I have to take a bus or autorickshaw which turns out to be very expensive. Neither can I afford buying food from a restaurant or canteen, nor can I go back home for lunch, so I skip my meals and that eventually made me weak. " “When my wife was admitted to hospital for delivery of our second child, I had no idea what to feed Yash, our 9-year-old son. Neither can I cook nor afford food from a restaurant or canteen. So, we were totally dependent on street food like vada pav and samosa pav. Indeed, I was happy at the birth of our second child, but I was also worried about my elder son’s health because I was continuously feeding him street food. When I heard about Akshaya Chaitanya’s free lunch service, I was relieved that at least now I could feed him a stomach full of good lunch”, says Santosh Choudhary.

They identified with our vision and partnered with us to make it a reality.

“A healthy population is a great asset for the nation, and BPCL is earnestly committed to the cause of community health through innovative and deeply effective interventions. Through Akshaya Chaitanya initiative, BPCL wants to support the underprivileged families who are extremely vulnerable in the face of an illness in the family.” 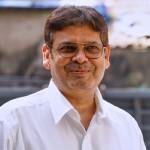 “Akshaya Chaitanya initiative stands out for its scale and intent to support underprivileged families in government hospitals. We know that most families do not have medical insurance and would struggle during this period to make ends meet. JBCPL is a proud inaugural supporter of Akshaya Chaitanya’s feeding program to ensure that a healthy meal is one thing less for them to worry about.” 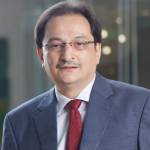 “As a part of our sustainability and community well-being objective, we at ETG Agro, India are committed to building a protein-rich nation. We strive to accomplish this by doing our modest bit to support ones who struggle for a daily square meal. Thus, ETG Agro India decided to collaborate with Akshaya Chaitanya on their mission to eradicate hunger from Mumbai. We entrusted them to operationalize this after witnessing their exemplary work done pan India.” 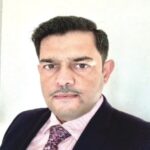 “I firmly believe in Akshaya Chaitanya’s vision. Mumbai being the financial capital of the country deserves to be hunger-free. We are proud supporters of its first, state-of-the-art centralised kitchen in Byculla to feed scores of poor and needy across the city. I look forward to realising my dream of giving access to food to every Mumbaikar through Akshaya Chaitanya.” 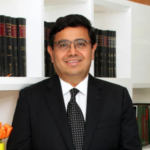 “BPCL’s primary focus is to serve the needs of underprivileged sections of the society. Through Akshaya Chaitanya, BPCL would serve the underprivileged across Mumbai and the rest of the state who visit government hospitals during a health crisis in the family.” 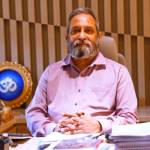 Make every Mumbaikar self-reliant.
All you have to do is, take away their worry of food!